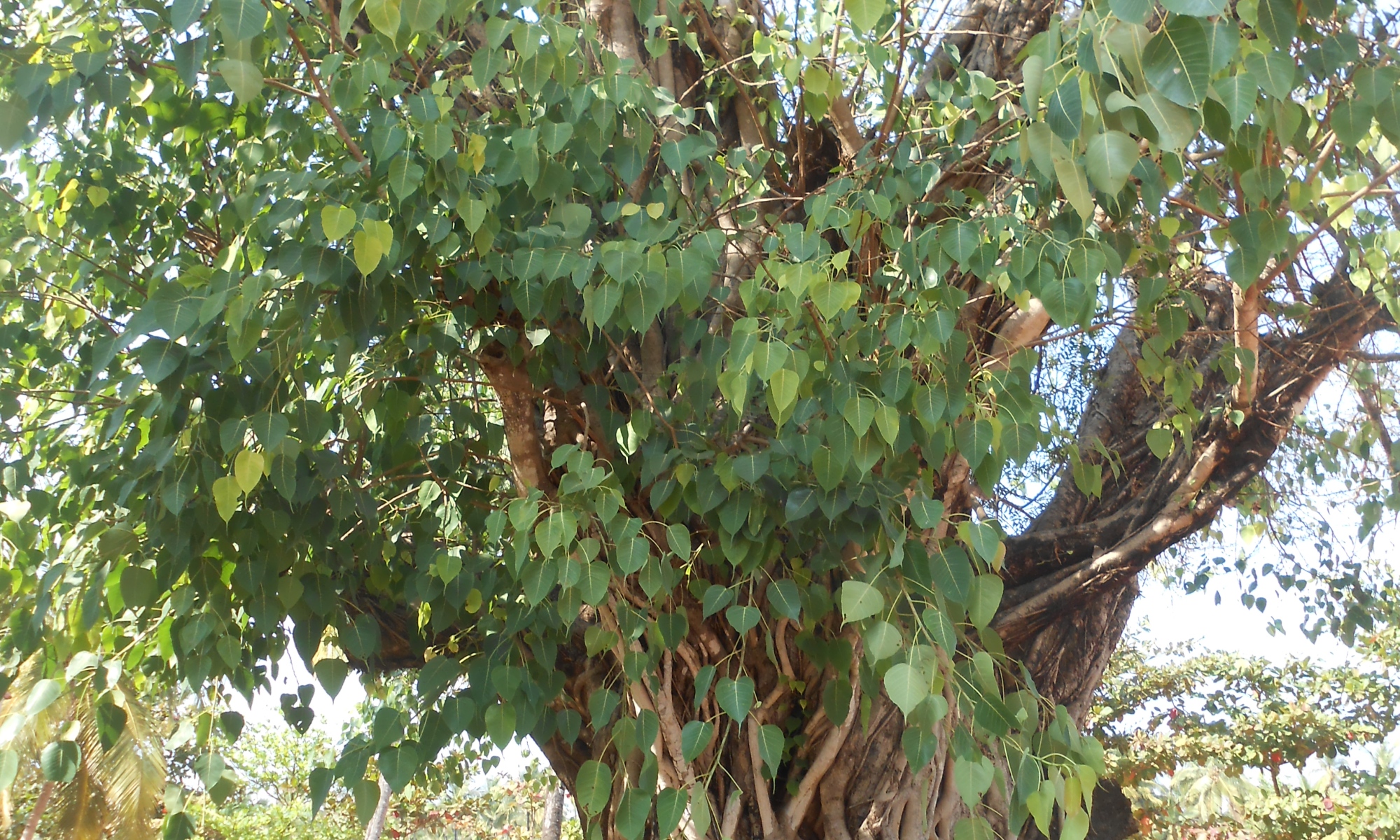 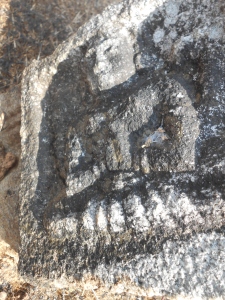 When the first astrologer asked the second what did he predict, the second told him, exactly what you did, but I put in a way that the King did not realize the truth.  When I look back on this story it occurs to me facing the truth upfront seems to be an issue with most of us. Yet doing so helps we move forward in a positive direction

Most of us have had the experience of being in possession of a piece of truth that we were afraid to share because we knew that it would be well received. There are also instances where we ourselves are not able to handle some truth confronting us. This might be a small truth, such as not wanting to see that our car needs repair may be we do not want to pay, for it, or maybe we are confident of getting by without it, sometimes a larger truth like accepting that someone close to us is pushing us away. Usually the truth is self evident, and we can see it if we choose, but we choose elaborate ways of hiding the truth from ourselves no matter how blatantly evident it is.

Usually we avoid the truth simply because it scares us, or makes us angry, or renders us helpless because we do not know how to deal with it, it could challenge a belief or an understanding on which we have based our lives, anything that threatens that belief, even partially is threatening our reality probably that why we run for cover.  Unfortunately this only grows bigger and stronger for whatever we resist does persist.

What I have learnt through the past three years of self work, is it is better to let down our defences, acknowledge and accept the truth so that we can re-align ourselves to the reality.  Whatever the truth is as long as we make a sincere effort not to close our eyes, but be thankful that it have access to it, before it becomes gigantic we should do fine.