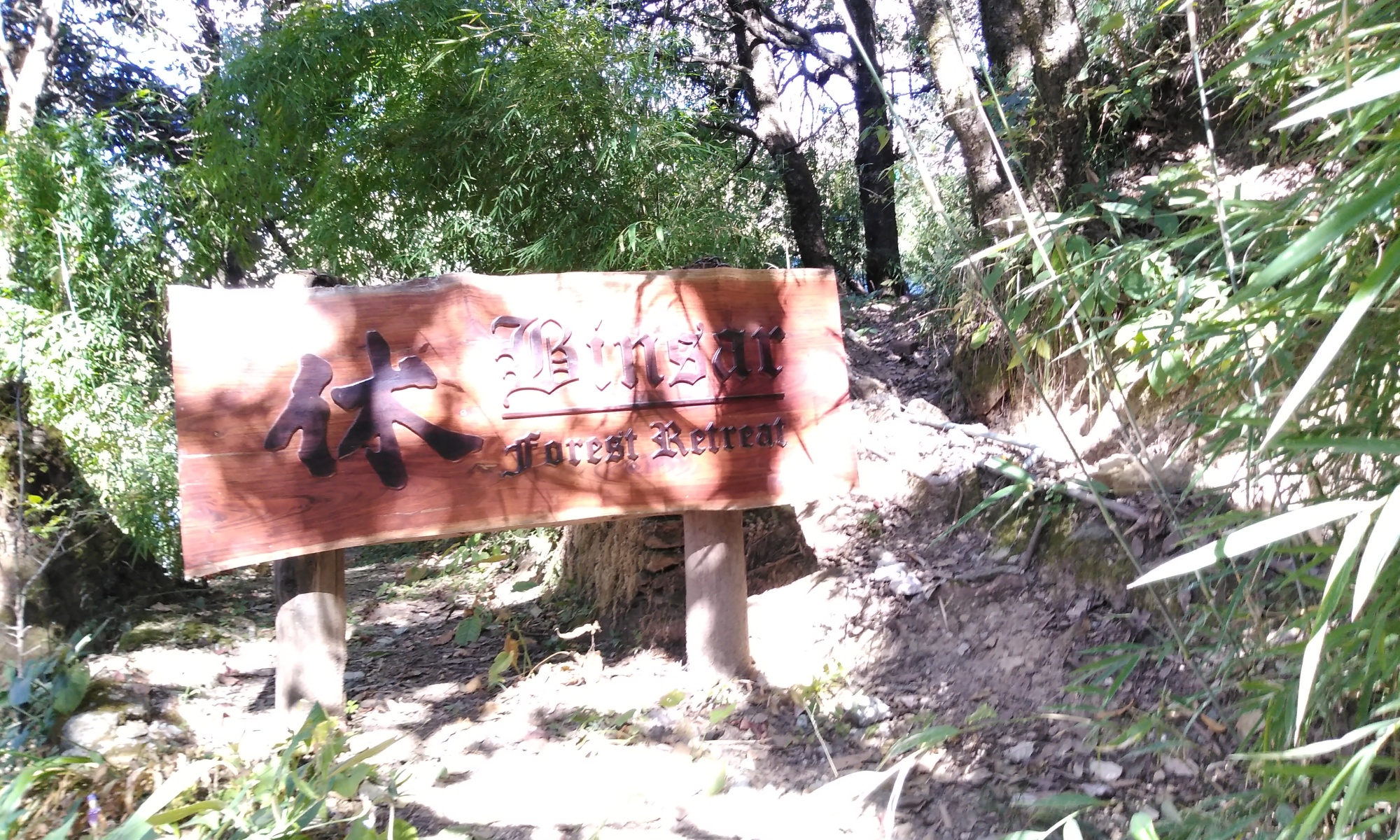 The Forest resort at Binsar,

When I heard the writers retreat in which Indiblogger was a co-sponsor I decided to check it out.

Binsar was the location, I had not even heard of it.

The adventure began, when I zeroed in on November as me to go slot. I had to find where Binsar was then figure how to get there. The easiest way I found out was through the route planner by makemytrip. The options I got were

When all the coordinates were in place the flight to Delhi, followed by train to Kathgodam I took the Shatabdi, and then Bobby da taxi to Binsar worked best for me.

Getting of kathgodam I actually understood what Himalaya ke godh mein meant. The nestling town in Kathgodam amidst the towering Himalayas. Kathgodam is the quintessential military town. With a few shops here and there. The cabbie took me to this place where he said the food was good and d

Post lunch we headed to Binsar. The treacherous mountain terrain, I really regretted not writing my will, or giving my ATM pin to my daughters. After 5hours, and couple of cardiac arrests through the scenic terrain I reached Binsar. It was 5.30 in the evening and the sunset was on. around the camp fire I met the other participants for the first time.

Suddenly I had doubts and there was no way to retreat. I could perfectly empathize with Private Benjamin here. I have already shared the Himalayan writing retreat but Binsar Forest Retreat is something I  plan to go to again.

The property is a sort of home stay with hosts Pallavi and Pritham.

The central eating area is level one, with the kitchen library and the eating space. this is also the only space where you can charge your mobiles. The rooms to house about twenty people are located across three levels with walking paths, and gardens space thrown in between.

Our sessions took place on a still terrain, where there was an open room where workshops and seminars could be held.

When I entered the room I was kind of sceptic since there were no plugs, I wondered how we would manage hot water as it was impossible to bathe in the cold water. But solar heating made it possible. They also have this amazing Bukhari or the fireplace which the staff light to keep the room warm through the night.

Pallavi I found was a mine of information on the flora and fauna not to mention absolutely elegant, gracious and graceful. While Pritham was the one took us on the various walks and treks, this being my first Himalayan endeavour I really didn’t walk much I had not taken my winter wear. Let me be honest I don’t even possess it.

For those of you who want to run to The Binsar Forest Resort. 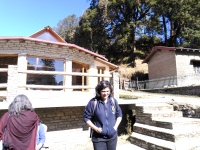 just before we get uphill.

the lounge to the rooms 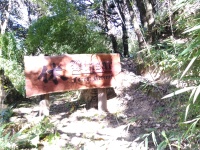 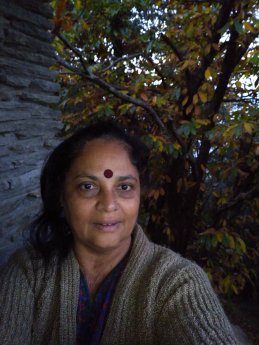 as we enter the residential area 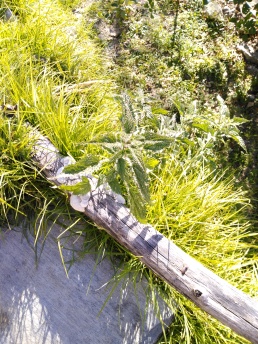 foliage in the retreat 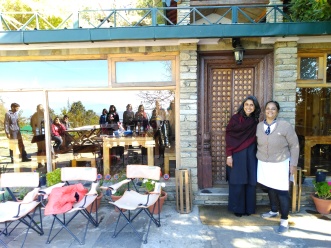 The writers at the retreat with the hostess Pallavi. Image courtesy Kriti Dalal. 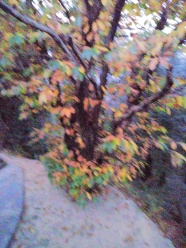 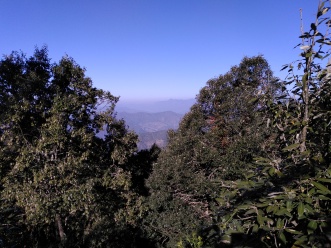 Morning in the Moutains 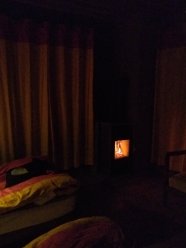 Bukhari in the room 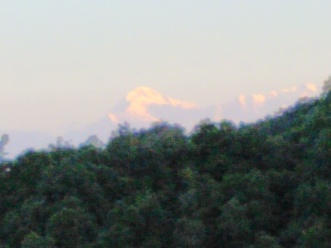 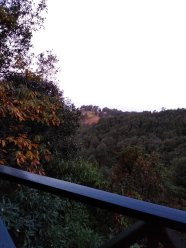 nestled in the mountains. 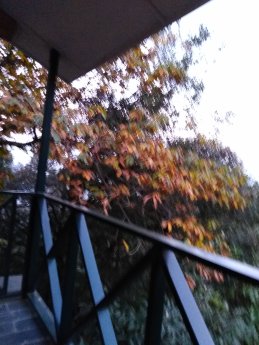 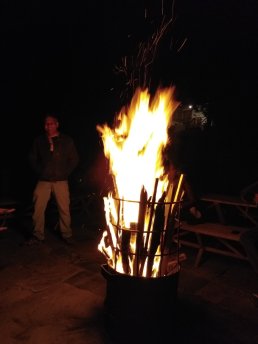 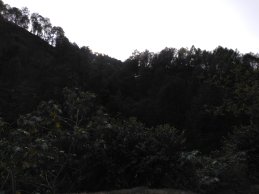 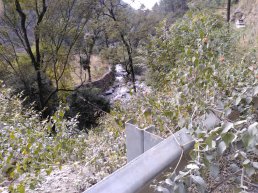 pahadi house, which is designed to blend with the terrain

5 Replies to “Been There,Seen It at Binsar”