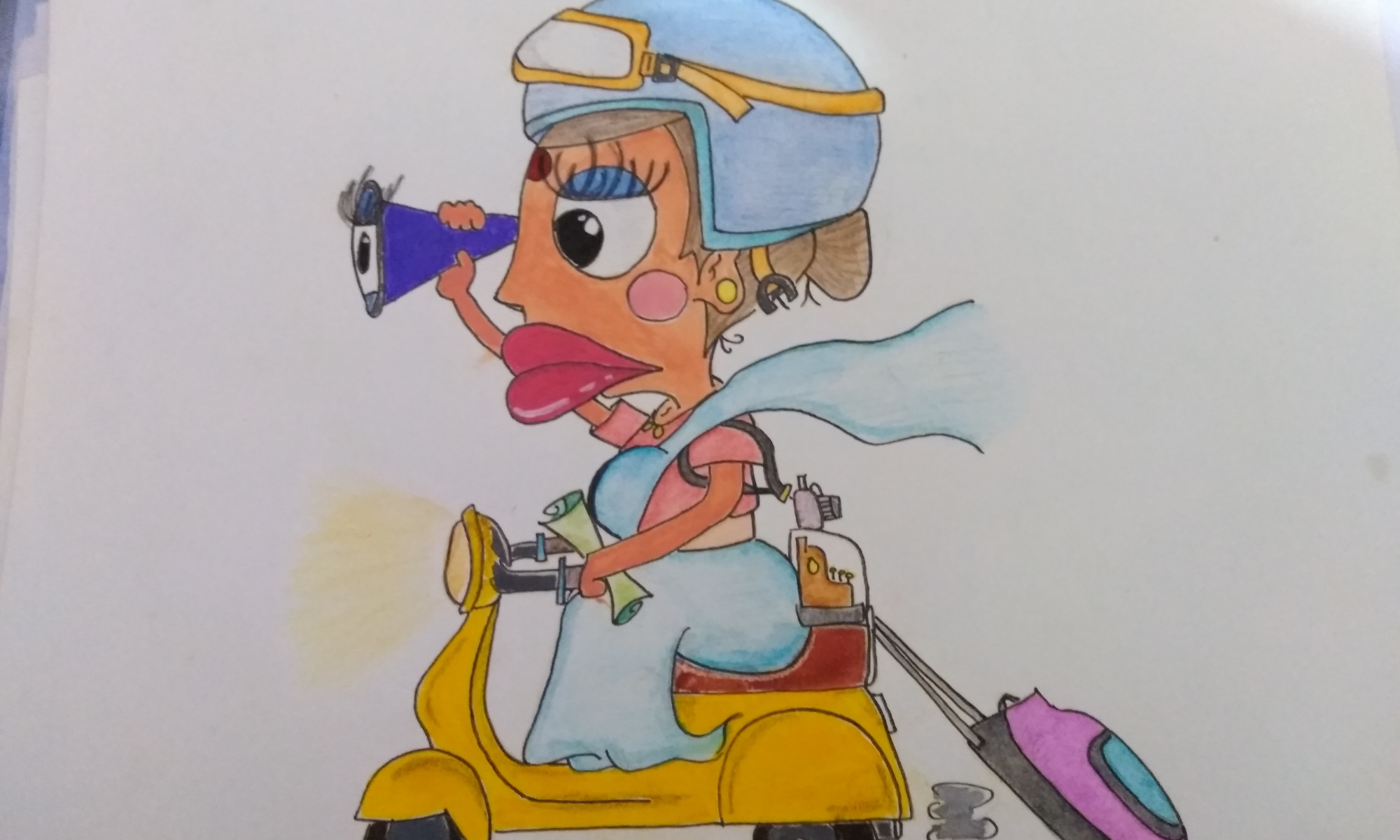 Once upon the early Chola kingdom in the coramandala coast was the province of Tondaimandalam between the rivers of  Penna in Nellore and Ponnaiyar in Cuddalore,and the fishing village or Puliyar Kottam.

August 22nd commemorates the journey of Puliyar Kottam the small fishing village to being the modern day bustling city of Chennai.

In the year 1639 the East India company bought the town of Madrasapattana from Damarla Venkatadri Naicka the viceroy of the Vijayanagara kings.  Slowly the temple towns of Thiruvellakini now called Triplicane, thirumayillai now called Mylapore got assimilated within the expanding city. Traders, from the southern provinces came along and when the east India company acceded to the crown, the entire  southern territory of the East India Company was called the Madras Presidency.

In 1939 the Brits first celebrated the emergence of Madraspattanam, or chennaipattanam. Puliyar Kottam relegated to the annals of history.  The 350th year of commemoration came the monument on the Poonamalai highroad… the story of Poonamallai highroad for another post.

Recently I watched the movie two states where a very Punjabi Amrita Singh refers to Aliya Bhatt as ‘Madarasan’ I wonder what would happen if the real Madarasan came up  twirling his moustache!

Probably the Madras in my mind no longer exists, the Eros theatre, the Parry’s corner, the petrol pump at 9E Nugambakkam, my sister’s house in parshuvakam. The old brahmanical house of Broadway mama. Buying my first half Sari set which was launched as Perkini by Vimals at Radha’s in Mylapore. The Robertson road at Mandavalli. My school Padmasheshadri Balabhavan… buying shoes for my school play at Moore Market buying books at Higgins Bottoms, the Spencer’s corner  I do not know how many of these still exists.

Every holiday till I got married was at Madras, the city that taught me so much our dinner table conversations wove round the madras stories from my grandparents, then parents even my uncle and aunt. Somewhere I think it is that source that nourished us, particularly me — which I allowed to dry up.

Chetan Bhagat comments that Tamilians love to irritate non-Tamil speakers by speaking in Tamil… I do not know about that however I do know that most south Indians, Tamilians or not have the ability to speak different languages, which the indo-gangetic population are not really capable off.