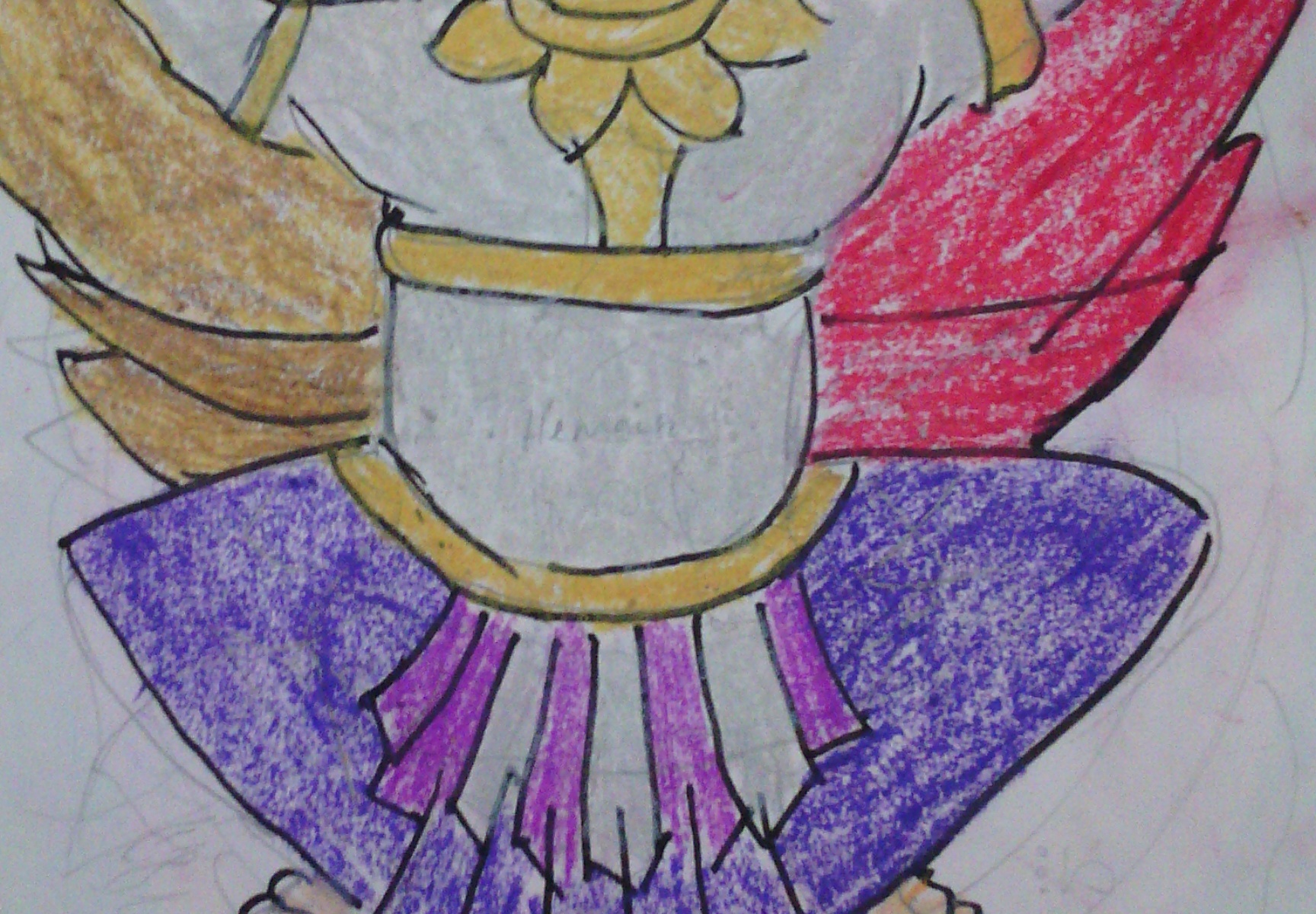 The first day of the brand new calendar year is  an empowered time to psychologically unwind to mentally find ones own life charged emotionally with refined energy and enthusiasm to create a beautiful growth paradigm within the physically defined laws of nature and rules of the game called LIFE.

Today is the onset of new year as per the lunar calendar  until I got married I knew it as yugadi, but the Marathi household call it Gudipadwa this falls on the day after the chaitra shuddha padya, and the when the moon transits into Aries which is the first lunar month.

In an agrarian society it marks the end of one harvest cycle and the beginning of a new one.  the chandramana Yugadi forms one of the muruvare vajra, or the tithi, that is one of the three days and a half which is an universal auspicious day.

Historically it is the day Shalivahana, or Gautamiputra Satakarni defeated the Saka’s to commemorate this, it is declared as the beginning of the New Year in the Shalivahana calendar. The BrahmaPurana claims that this is the day Brahma created the new world  after the great deluge. This is the time when Vasanta Ritu or the spring begins.

For us it seems like a real bountiful year  the parjanyavrshti or the downpour of rains, even if it is pre-pre-monsoon it is still in sync with the natural cycle.

Mr.D decided to get  mangoes, the first lot of the year.

The New Year does seem to herald a change.